The Elephant Tower was built in 1307, when Cagliari belonged to the Pisans.

The project was developed by a Sardinian architect by the name of Giovanni Capula.

The name of the tower comes from the white marble elephant standing on a ledge on one of the exterior walls.

During the Spanish dominion the tower was used as a prison.

The severed heads of prisoners sentenced to death were exposed on the tower’s doors. 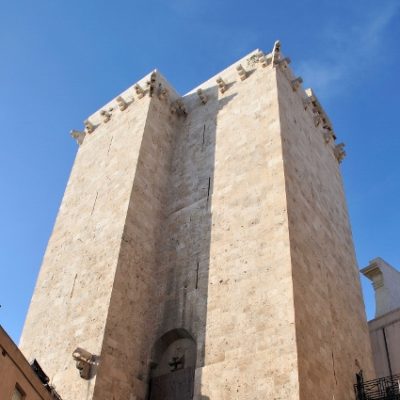 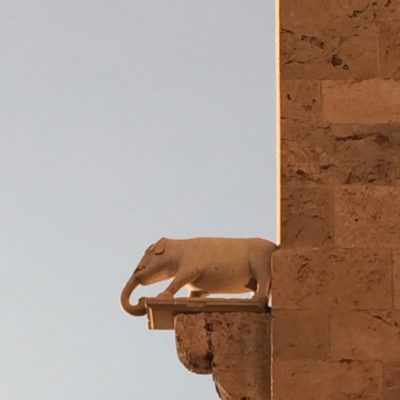 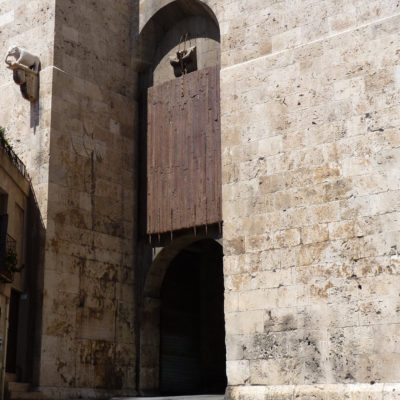 CHURCH OF THE PUREST