YOU ARE HERE: HOME > HISTORY OF THE CITY 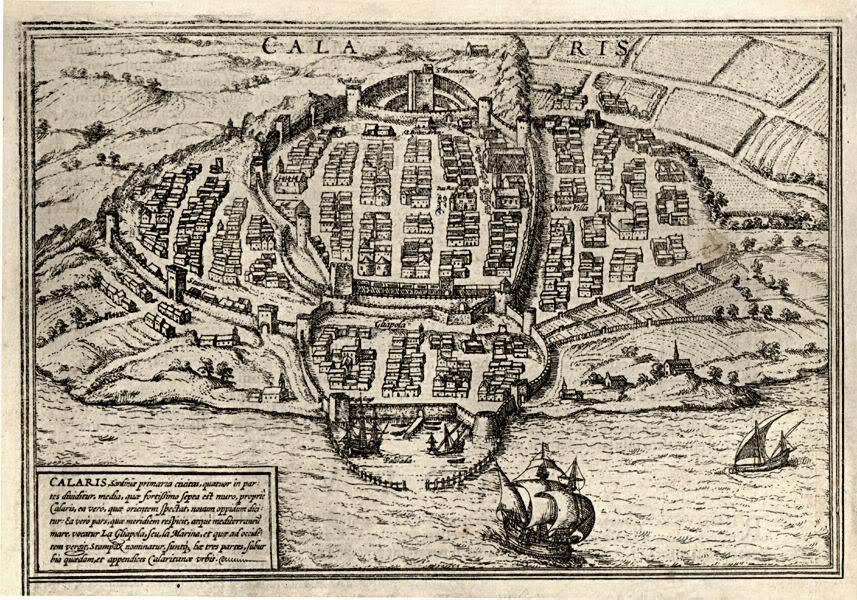 Sardinia is an island in the middle of the Mediterranean Sea.

Cagliari is the largest city in Sardinia.

Because of its position it was conquered by many different populations. Its ancient name was Karalis.

The most ancient populations inhabited this territory between 3000/6000 years before Christ.

The actual city formed in the Phoenician-Punic age between the ninth and third centuries before Christ.

The necropolis of Tuvixeddu and Bonaria hill date back to that age.

The city was conquered by the Romans in the year 238 before Christ. The city maintains many monuments from the Roman era:

the Amphitheater, Tigellio’s Villa, the Viper Grotto and the archaeological area underneath the Church of St. Eulalia.

After the Romans it was conquered by the Vandals and the Byzantines.

The only remaining trace of that conquest is the Basilica of St. Saturnino.

In 1200 it was conquered by the Pisans. During this phase the 4 quarters of Castello, Marina, Stampace and Villanova were born.

The Pisans enclosed the quarters with towers, defensive walls and bastions to keep them safe.

The city was then conquered by the Aragonese-Catalans who occupied it for 4 centuries.

In 1700 the city went under the House of Savoy.

Around this time the Viceregal palace was built and part of the defensive walls was destroyed.

The closed city transformed into a more open and welcoming structure.