YOU ARE HERE: HOME > THE CASTELLO QUARTER 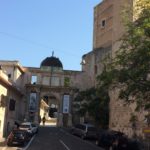 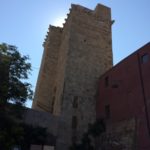 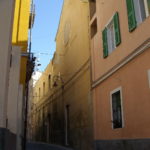 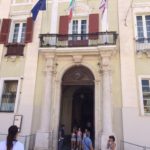 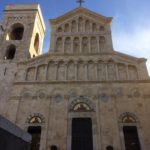 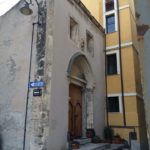 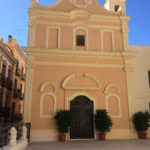 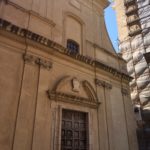 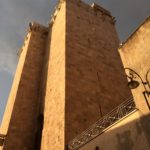 VIEW
10
CHURCH OF THE PUREST 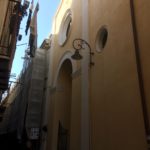 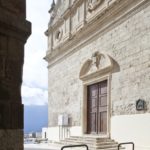 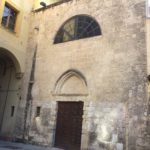 The quarter of Castello (Castle) was built by the Pisans around 1200, upon a hill that
until that time had been uninhabited.

The fortified quarter became the location of the civil, religious, aristocracy and
military powers until the beginning of 1900.

During World War II it was seriously damaged by the bombing on the city of Cagliari.

After that there were many years of abandonment.

Nowadays the quarter is lively and full of tourists and citizens strolling through its
streets and small squares.

5. SAINT MARY CATHEDRAL AND THE MUSEUM

10. CHURCH DELLA PURISSIMA (OF THE PUREST)

11. CHURCH AND CLOISTER OF SANTA CROCE

12. CHURCH OF SAINT MARY OF THE MOUNTAIN