YOU ARE HERE: HOME > STAMPACE > CHURCH OF SAINT ANNA

The church was built at the end of 1700, when Cagliari belonged to the Piedmontese.

The church can be reached through a long staircase.

There are two high bell towers on the facade.

Inside there is only one room topped by 3 domes with varying shapes and sizes.

There are various chapels on the sides.

The church was damaged during the bombing of 1943.

It was rebuilt many years later.

In the church there is a magnificent wooded crucifix from the middle of 1300. 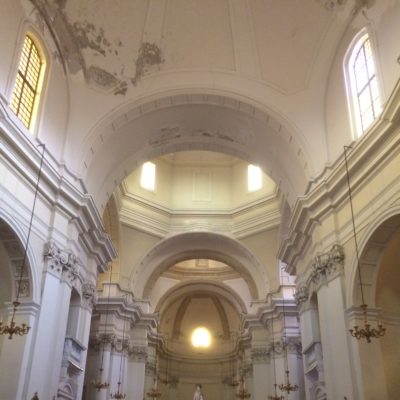 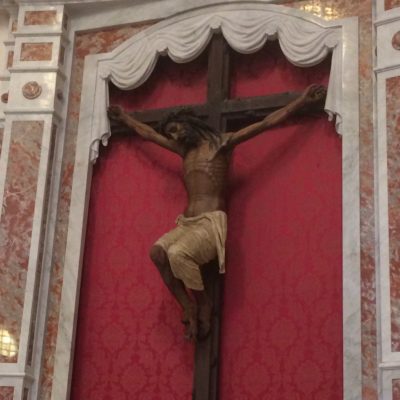 CRYPT AND CHURCH OF SAINT RESTITUTA