YOU ARE HERE: HOME > ALTRI MONUMENTI > CHURCH OF THE SAINTS LORENZO AND PANCRAS

The church was built in 1200 outside the walls of the Castello citadel. During the Spanish dominion, the church was named Madonna del Buon Cammino.

The entrance to the church was added around 1700. The interior is divided into two rooms by columns and arches. The ceiling has the shape of a barrel. 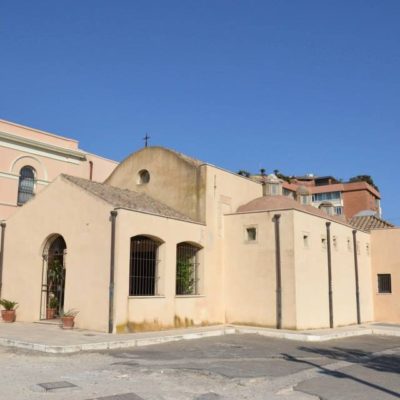 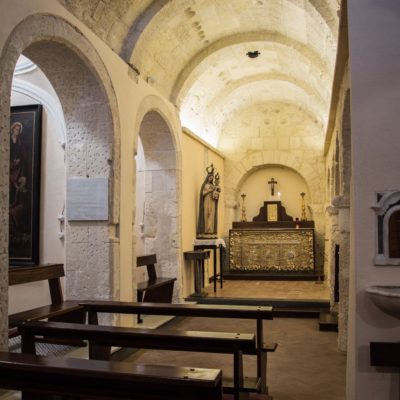 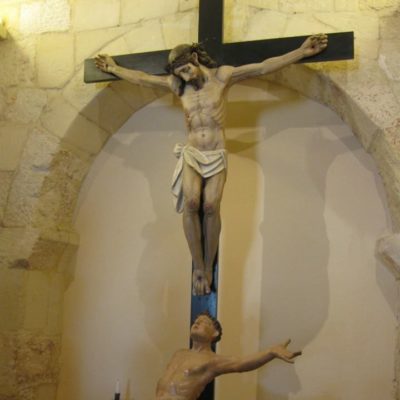 Crucifix and statue of Saint Lorenz