YOU ARE HERE: HOME > ALTRI MONUMENTI > BASILICA OF SAINT SATURNINO

The basilica is the oldest church in Sardinia.

It dates to the fifth-sixth century after Christ.

It was built on the grave of Saturnino, a young man from Cagliari who died in 304.

Saturnino was killed because he would not foreswear his Christian faith.

The center of the church is topped by a dome.

Inside there are columns and other parts of ancient roman buildings.

The basilica was modified in the following centuries.

Around the church is a wide cemetery which was used in the first centuries of Christianity. 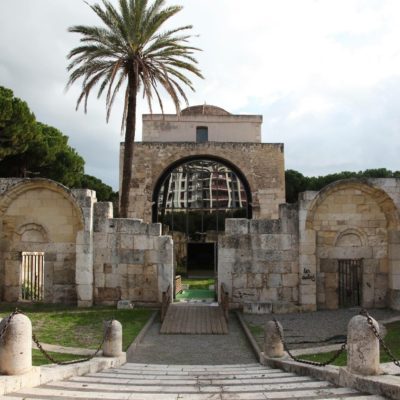 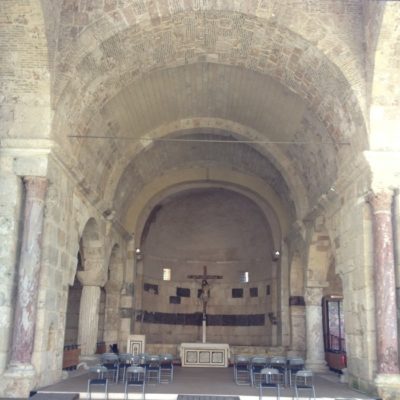 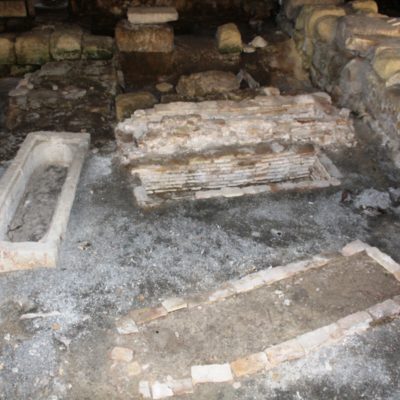