In the early 1900s, excavation works discovered remains from the ancient roman Cagliari.

These ruins were believed to belong to the villa of one Tigellio.

Tigellio was a poet and musician from Cagliari who lived during the roman era.

It actually was not a villa, but a part of the city of Cagliari from the roman era.

Today it is possible to admire the ruins of three adjacent houses.

A narrow street separates these houses from the thermal baths.

The excavation brought to light mosaics and paintings on the walls of the houses. 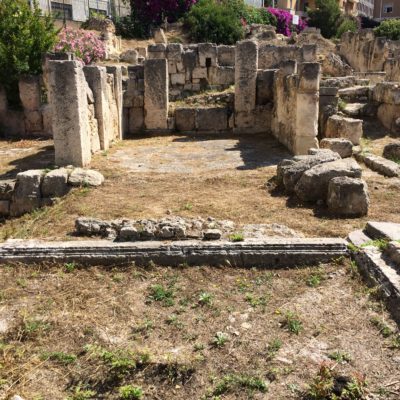 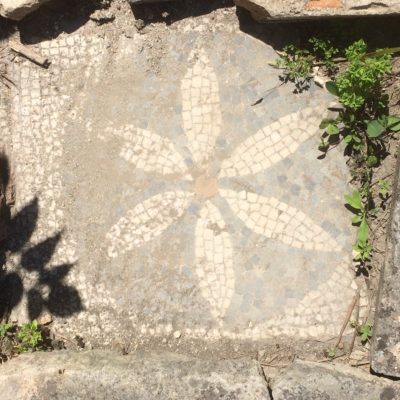 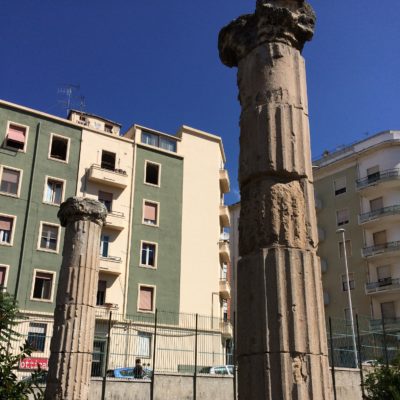 Columns of a house