YOU ARE HERE: HOME > VILLANOVA > CHURCH AND CONVENT OF SAINT DOMENICO

The church and convent were built by the Dominican friars in 1254.

The church was destroyed in 1943 during the bombing of the city of Cagliari.

Only the chapel of Rosario still stands nowadays as it was originally built.

Inside the church is preserved a 1600 wooden Crucifix.

The cloister was also damaged by the bombing, but its ancient arches are still standing. 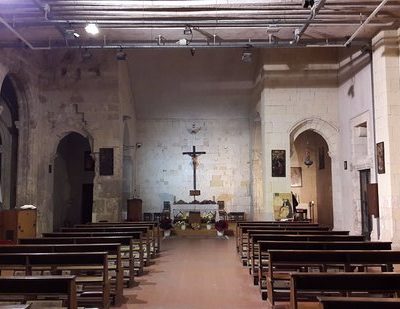 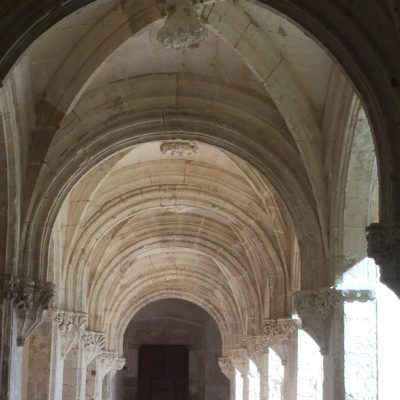